What do we "pour" ourselves into?

Jesus gives us cause to live and celebrate and join hearts in community.  How do we pour our lives out with the overflow?  Friends and neighbors.  The needy.  Good actions not done from a sense of responsibility but of generosity. 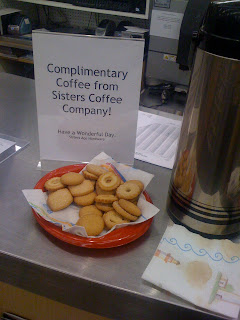 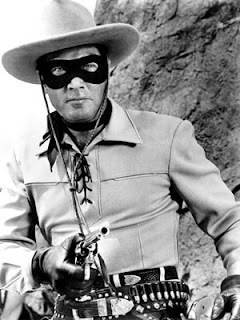 Yesterday Anna put a doll chair in the cupboard for me to superglue.
She trusts that I can.
She hopes that I will.
When I tell her that I have repaired her doll chair, she has faith that it is repaired.  She doesn't need to see it--she knows that it's true without seeing.  Faith is the knowing without seeing.
Posted by SGF at 11:54 AM 0 comments

This isn't the testimony of God healing the guy's back and knee (sorry!).  Just notes about practicalities of travel.

We left from La Pine at 3:05 and arrived in Redding at 7:45 with nothing more than a couple of bathroom breaks.  We brought our camper (and earplugs) and camped in Redding RV Park next to I-5.  Two nights cost a total of $55 there.  Next time instead of hauling our camper down we'll rent one of the yurts from Premier RV Resorts (888-710-8450).  It'll be $50 a night but potentially more comfortable, less road noise, and more convenient.

Healing rooms open at 9:00 on Saturday (I think that's when they open--that's when we arrived and it was already going).  Treasure hunt gathered at 1:00.  Sunday service was at 8:30, and the Firestarters class was at 11:00.  Gas is more expensive in CA.  There's a Chevron on the north side of KFalls, but don't take the business loop--it takes you all OVER the place with no gas stations.
Posted by Unknown at 2:04 PM 0 comments

Bonus Quote:
“Criminals do not mind if police officers spend most of their time in the precinct station having meetings and trainings—so long as they do not roam the streets doing their job.”


Lawrence Khong
Posted by SGF at 8:39 AM 0 comments