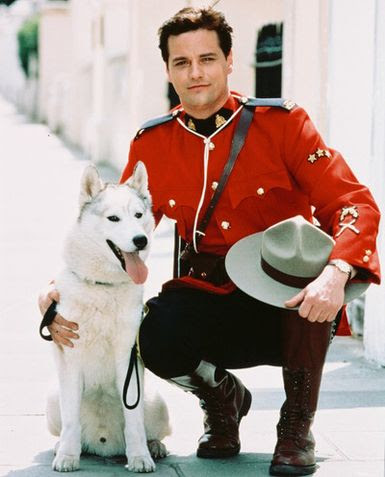 I told more of the story of Saul to my kids last night. We're all still a bit off-clock here in Tulsa, and when Anna asked for a story at 10:15 my first response was "no" but then I reflected that it was still 8:15 for their bodies and nobody was really wanting to sleep. So the "no" died on my lips and I invited the three kids into the storytelling bedroom to continue the life of King Saul.


You may know that the secret to historical fiction is to take a no-name character who can view and take part in historical events, while engaging in personal conflicts that don't make it into the history texts. We do that with Bible stories at our house. Last summer we told the story of a little Hebrew girl who was born the very week of the first Passover and the exodus from Egypt. Her dad sat in on the council of elders who heard from the 12 spies sent in to Canaan and brought the report of how the meeting had gone (and his editorial opinions) back to the family that night. Her aunts and uncles had been some of the ones pressing Aaron to make a golden calf, and in fact one of her uncles had been . . . well, you get the idea.


Each kid gets to name the no-name character, and our kids are uninhibited with regards to naming conventions.   It turns out (although it's not mentioned in any of the histories or commentaries I've read) that Saul's servant was almost exactly the same age as he was, and was named "Canadian." Yep--you heard it here first. Canadian's parents had been servants in Kish's household, and Canadian grew up playing with Saul in childhood and continued on the employ of the house of Saul when they became adults. It was Canadian who had some pocket-silver they could use to buy a prophesy from Samuel (regarding the missing donkeys), and it was Canadian who actually delivered a donkey-shipment to Ekron in his younger days in order to see what the Philistines were doing with the Ark of the LORD.


So last night we began at the part of the story where Saul cut up two oxen and shipped the pieces all over the country to gather help for Keriath Jearim. I bet you thought it was just Saul doing the cutting and packaging, right? And copying the threat-letter all those times? As of last night, my kids know that it was Saul's idea--and that he helped some, to be sure--but the grunt-work of actually getting the messy task done fell to Canadian and his sons. Yicky!


And then when the evil spirit sent from God was tormenting Saul, Canadian was the first to suggest that they find a musician to soothe him. He knew a guy in town who could play the bugle, so he suggested that at first. Saul picked up a spear and threw it at Canadian, who was becoming very good at dodging spears. Canadian's 19-year old son was also serving dinner that evening, and he suggested maybe finding a good drummer (he was part of a garage band and had recently taken up drums). Another spear. Canadian's 10-year old daughter, though, suggested timidly that maybe they could find a harpist? This met with approval! They were all charged with finding a harpist . . . who could dodge spears.


Try telling Bible stories this way. You'll find that you need more details than you normally remember. This morning I woke up knowing that I'd better go re-read the next chapters of 1st Samuel, because the kids will almost certainly beg for another story tonight. <grin> I need to be ready!
Posted by Unknown at 8:44 AM 1 comments